Salvatore Bellia’s main goal was to build a business he could pass on to future generations, and three generations later, that dream is still going strong.

In 1973 Salvatore and Nancy Bellia borrowed $10,000 to start a business, and bought a small printing company on North Broad Street in Woodbury, NJ, where they sold office supplies to businesses and residents of Gloucester County.  Now, Bellia Print & Design has a second location in Glassboro, and has branched off to Bellia Work + Space Professionals, an office furniture and interior workspace design company, also located in Woodbury.

Times may have changed throughout the years – Bellia Print & Design has gone from working with traditional printing methods to an all-digital process, and has become the area’s leading full-service design printing company.  However Bellia’s values and commitment to customers have remained the same. Treating everyone like family is how it has always been.  Bellia would like to thank the community, who they think of as family, for all of their continued support.

Bellia looks forward to serving the community for many more years to come, and remembers what Grandfather Salvatore always had to say: “Be passionate about all the important things in your life.” 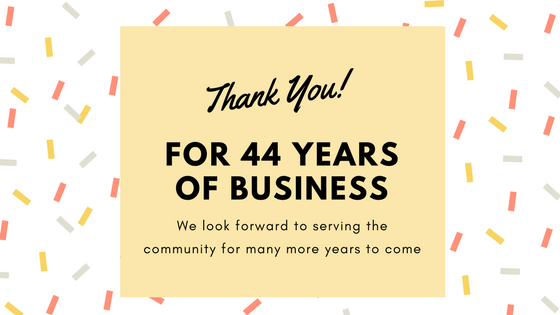 Visit Us in Woodbury 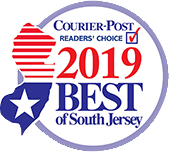 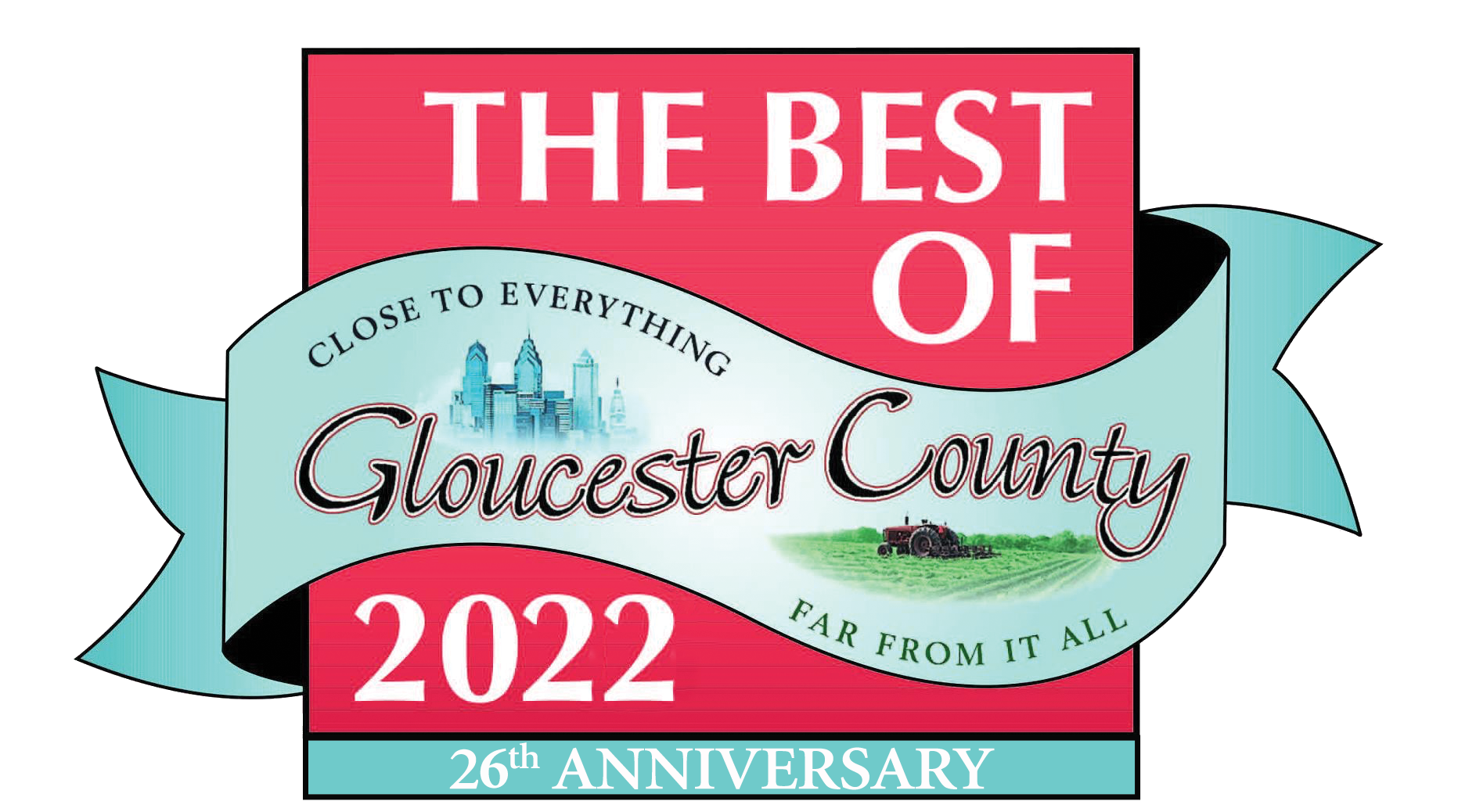